you're reading...
Fashion and Lifestyle, Out and About 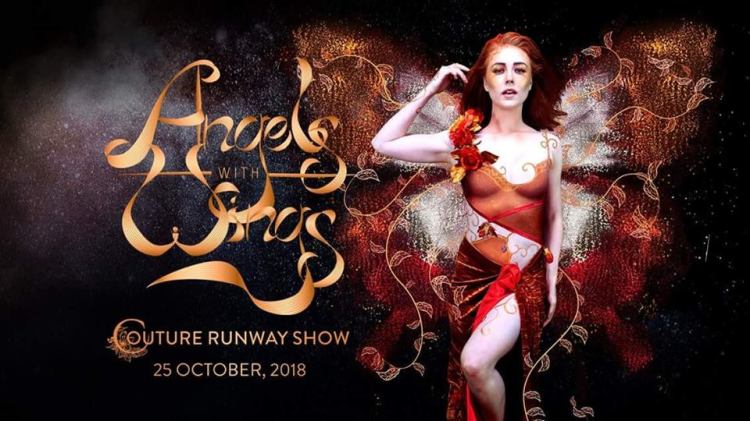 On October 25, for the first time in Australia, the Angels with Wings runway will open its doors to showcase haute couture, bridal couture and couture body art. The event will also be the first fashion runway to have a Paralympian model.

Dressed in couture body paint by published Gold Coast artist, Tracie Eaton, cancer survivor, World Champion, Paralympic Gold and Silver medallist Kelly Cartwright has been confirmed as the finale model to walk down the runway. “I’m pretty excited,” says Kelly. “This will be an incredible event.” 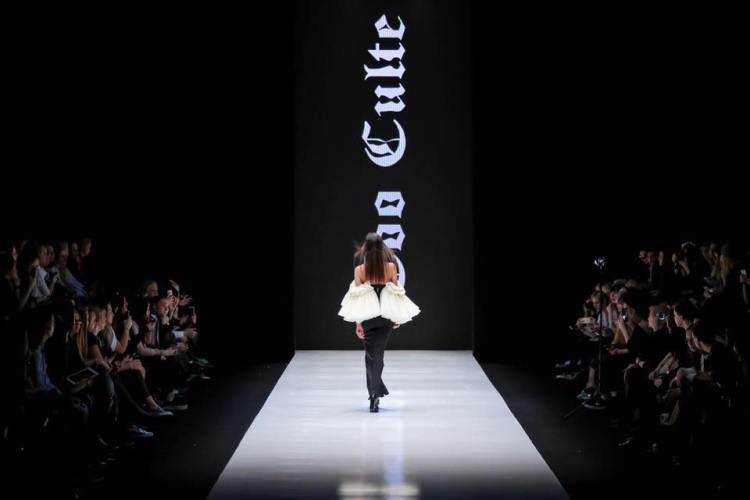 Held in the theme ‘Sky Forest’, this sci-fi nature theme will transform the venue into a futuristic forestry wonderland. Intricate designs, textures, and visual art will be used along with lighting techniques and sounds of nature. The atmosphere of the event will have guests feeling mesmerized as they watch the theatrical runway come to life.

Promising diversity and beauty, the models will don exquisite butterfly wings, a symbol to promote that beauty comes in many different forms. Show Producer, Andrew Claridge(Show Producer, MBFWA 2002-2018 and GCFW 2018) is among the production team. “The production team have worked over time to put this together.” Says Andrew, “Couture is something Australia does so well, I’m surprised a show like this had not come to exist sooner.”

Miss World Australia 2015, Tess Alexander will open the event as the Face of Angels with Wings 2018. “Fashion is art,” says Executive Producer Neva Weber. “And beauty comes in many forms. It is both inside and outside, it is in your grace and your triumph over adversity. We want to promote both beauty and diversity in one and we believe Tess and Kelly exemplify this.”

The Trust Bar and Restaurant has been chosen as the venue for the official Angels with Wings 2018 Media Launch on 23 October. This iconic Melbourne venue, formerly known as the Customs House building in the 1800’s, was the house that brought international culture, food and fashion into Melbourne. 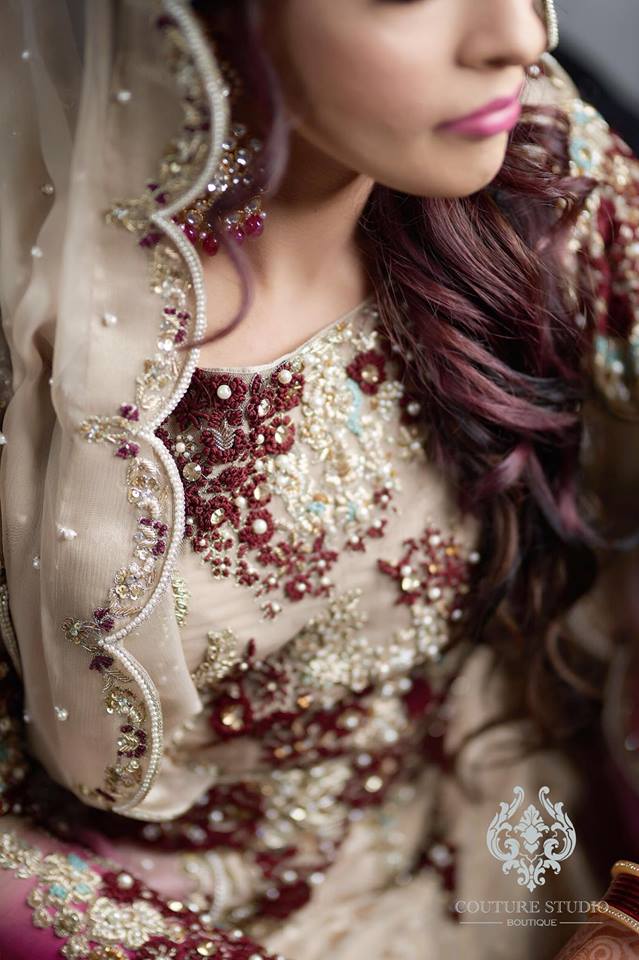 Dressed AU is proud partner of Mercy Ships, a global charity that aims to help those in need of aid across the world on one of their many travelling hospital ships. The aid is welcome to people of all walks of life, regardless of age, gender or race. On the night of the runway, there will be silent auctions including a piece created by Tracie Eaton specifically for the event. All auction proceeds will go towards providing funding and aid to Mercy Ships.

Angels with Wings is only one of six productions created by the Executive Producer, Neva Weber. She hopes to take the fashion events in Australia to new heights and has her eyes set on the Angels with Wings events in Sydney 2019 and New York 2021.